How is urban planning today? How are cities organized and what are the responses that this discipline can offer to deal with the complexity of contemporary urban areas? Urban Lab has prompted a debate on these questions,

For the events of Salone del Libro OFF, Urban Lab (ex Urban Center Metropolitano) proposes a meeting to discuss the urban phenomena that have occurred in Italy over the last years, with an analysis of the new cognitive strategies and different evaluation and operating paradigms that have been implemented. The debate stems from the analysis of two books: one is “Italia 1945-2045. Urbanistica prima e dopo” (Donzelli, Roma 2016), reporting the outcome of the XVIII National Conference of the Italian Society of Urban Planners (SIU); the other is “Re-Cycle Italy”, a project of significant national interest (PRIN), whose Atlas is the last of a series of publications (Re-Cycle Italy. Atlante, LetteraVentidue, Siracusa 2017), providing an overview of the themes and methods characterizing the new life cycles of 21st-century cities.

Two books examining the relation between space and society from different but complementary viewpoints, and four experts discussing Italy’s current situation and its future prospects. 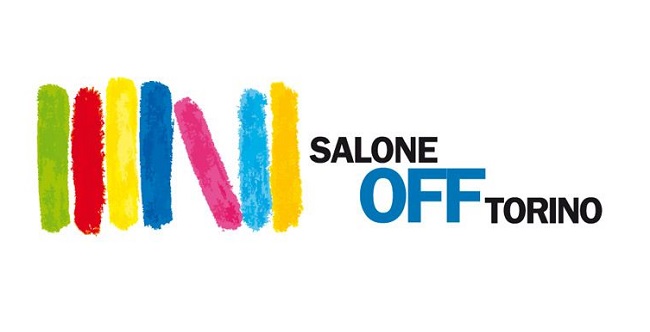