For the preview of the third edition of the outdoor film festival City projections, on 14th July 2019 Giuseppe Cederna is telling the voyage of Odysseus, a Mediterranean migrant on his way back home. This work is a reflection on how peoples used to welcome foreigners in the past and a wonderful declaration of love in the Mediterranean context that has always been considered the sea of proximity, meeting and exchange among peoples. Musical accompaniment by Willy Merz’s and CLG Ensemble’s compositions, conducted by Dario Bruna.

The initiative is organized by Urban Lab.

The evening show will start with the projection of the film L’età di Torino (Massimo Mida, 1968, 11’). This film comes from the National Archive Cinema Impresa and the main protagonist is Torino in the 1960s with the changes brought about by industrialization, immigration and modernization.

!! Due to the heavy rain, the show was held inside Torino Cathedral instead of the Archaeological Park at Porta Palatina.

We are very grateful to Father Carlo Franco of the Cathedral Church of St John the Baptist. 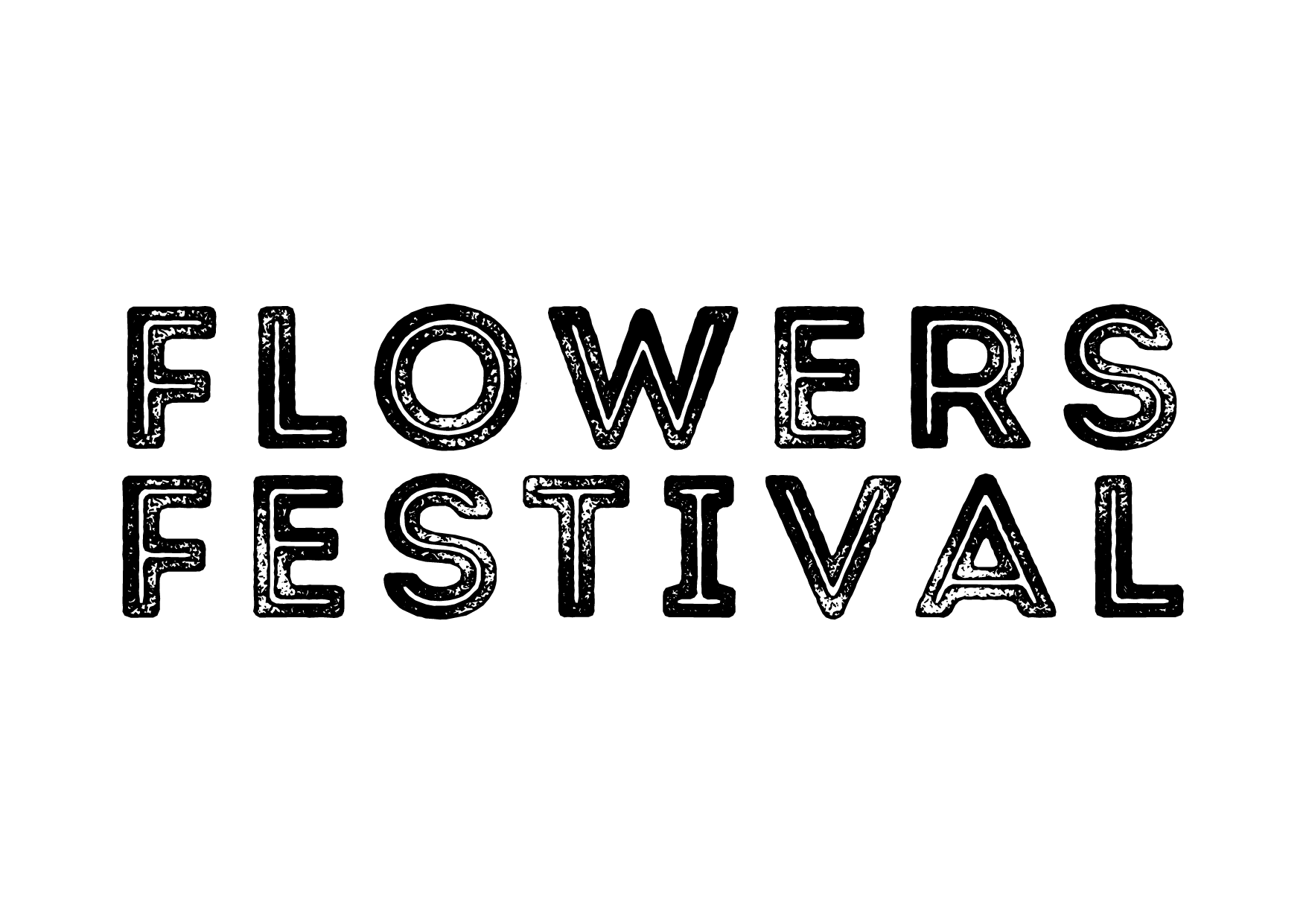